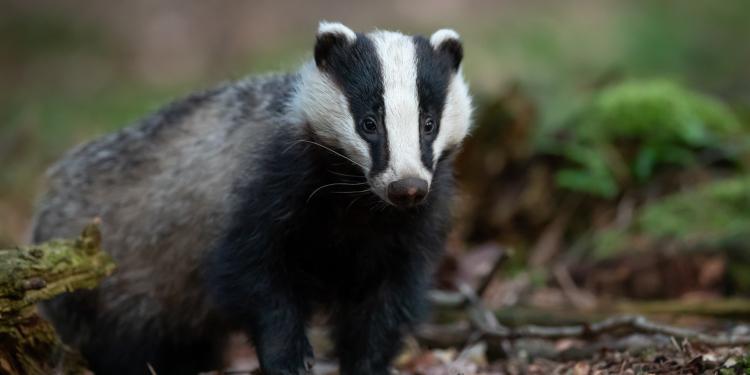 Today marks the 41st meeting of the Standing Committee of Bern Convention institutions, but unfortunately the UK’s continued culling of badgers, as part of its strategy for tackling bovine TB in cattle, will not be on the agenda.

The badger is a protected species, and is listed on Appendix III of the Bern Convention. Britain is home to over 25% of the European badger population. However, with more than 140,000 badgers killed under licence since the cull policy started in 2013, and with culling set to continue at least until 2025 under confirmed UK Government plans, that population is coming under severe pressure..

Born Free Foundation, the Badger Trust and Eurogroup for Animals submitted a complaint to the Bern Convention in 2019 against the UK’s ongoing badger culling policy.

The Bern Convention (Council of Europe Convention on the Conservation of European Wildlife and Natural Habitats), to which the UK has been a signatory since 1982, aims to ensure the conservation and protection of Europe’s wildlife, and regulates the exploitation of species listed in Appendix III, which includes badgers.

The NGOs’ complaint was put on ‘standby’ by the Bern Standing Committee in 2020, with a request for further information, the first time a complaint made against the UK Government had not been dismissed at the initial stage. Additional evidence was submitted at the end of July 2021 and this was considered at Bureau level in September.

Whilst the complaint has not yet been dismissed, it continues to be maintained in ‘standby’ mode, with further information to be provided by the complainants and the UK Government in July 2023. Unfortunately, many thousands more badgers will be culled before the Bern Convention next considers this matter.

Whilst the UK government asserts that the cull supports their efforts to control bovine Tuberculosis, the Badger Trust and other NGOs have presented overwhelming evidence that it is ineffective and unethical.

Despite disappointment at the lack of action to protect badgers, campaigning against the cull will continue at national and international levels.

Learn more about our complaint to the Bern Convention: