80% of South Koreans want an end to animal testing 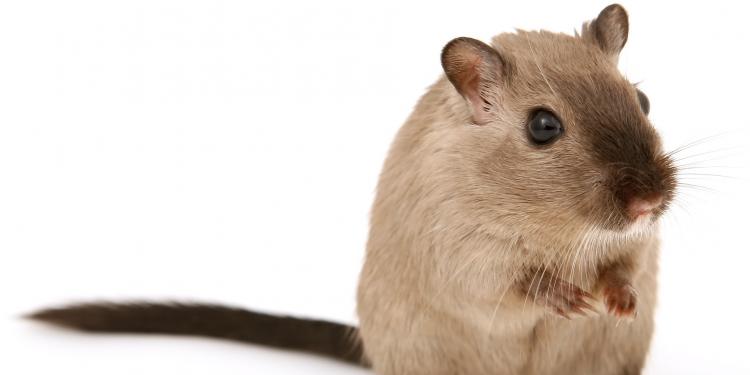 80% of South Koreans want an end to animal testing

News
More than 80 percent of South Koreans want to see an end to animal testing, according to a new Realmeter poll, commissioned by the animal protection organization the Humane Society International (HSI).

The results showed that more than 83 percent of South Koreans agree that the government should increase funding for replacements to animal testing. More than 81 percent said they want to see tax money spent on more research into non-animal methods.

According to HSI, in 2019, researchers in South Korea tested on more than 3.7 million animals.

Korean scientists are developing non-animal methods. However, these are not promoted by the government or in the industry.

The government does not promote internationally recognized alternative methods either, says HSI.

More than 81 percent of poll respondents said they would support legislation to promote alternative research. Later this year, South Korea’s National Assembly will review a bill that would promote non-animal testing methods.