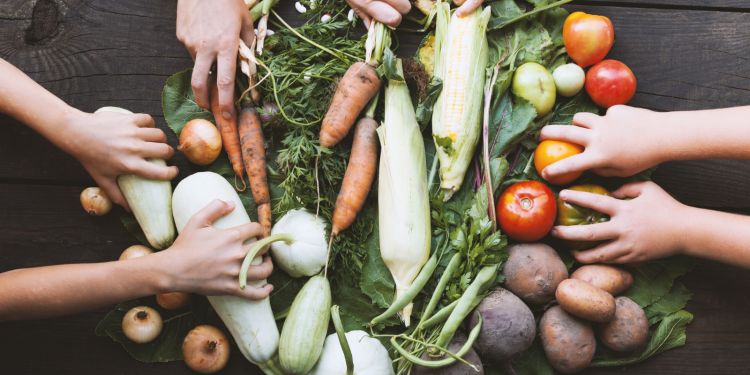 News
Eurogroup for Animals have signed a letter to the European Commission together with 50 NGOs calling for an end to the promotion of meat and dairy.

The EU promotion policy for agricultural products has previously funded campaigns that have aimed at increasing meat and dairy consumption with slogans such as “Milky is great” and “Pork lovers Europe”. Some campaigns have specifically targeted young people with the aim to reverse a declining trend in meat consumption among European youth.

The European Commission is currently reviewing the promotion policy, with “a view to enhancing its contribution to sustainable production and consumption, and in line with the shift to a more plant-based diet, with less red and processed meat and more fruit and vegetables”, as emphasised in both the Farm to Fork Strategy and Europe’s Beating Cancer Plan.

The letter points out that in the last four years the European Commission spent 32% of its €776.7 million budget for agrifood promotion on advertising campaigns for meat and dairy.  The European Commission also spent 28% of the promotion budget on the promotion of mixed baskets of products, almost all of which included meat and dairy. This use of public money goes contrary to the established science about the negative impact on the environment and on public health of current diets that are heavy in animal protein.

The letter calls on the Commission to support the public interest to stop the promotion of meat and dairy and instead shift the promotion policy to promote healthy, sustainable plant-based food.

“Plant-based foods deserve wider promotion to benefit public health, the environment, and farmers. However, a shift towards a more plant-based diet can only be achieved if, in addition, the plant-based sector receives sufficient support to grow and to produce alternatives that can adequately mimic the texture, taste, and price of conventional meat and dairy products.”