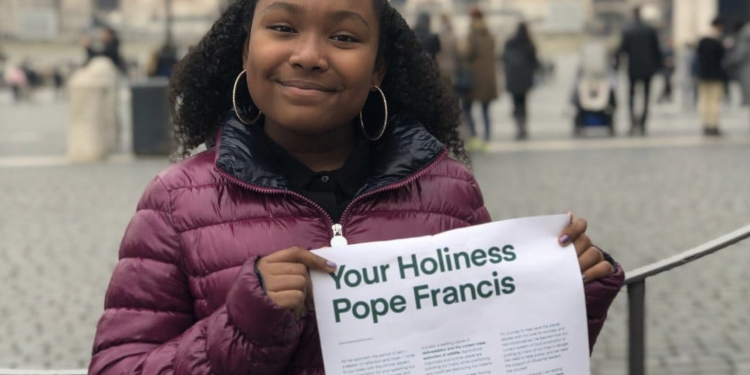 As part of the campaign, Pope Francis has been offered a $1 million donation to a charity of his choice - if he follows a vegan diet during Lent. The Million Dollar Vegan campaign wants to 'highlight the devastating impact of animal agriculture' including deforestation and biodiversity loss as well the suffering it causes to billions of farmed animals.

Supporters now include these politicians, from 17 countries across the EU, and from seven of the eight European parliamentary groups, who have signed a statement expressing concern over the climate crisis, and their support for the campaign.