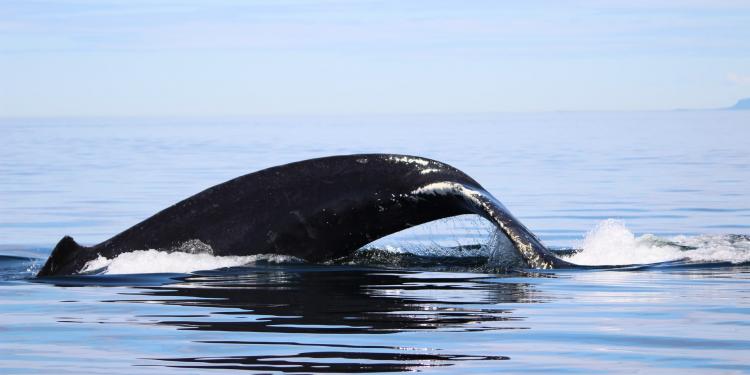 News
More than 450 long-finned pilot whales became stranded in harbour in Tasmania with rescuers managing to save about 50.

About 380 pilot whales were confirmed dead in Tasmania’s west on Wednesday afternoon with rescuers fighting to save the remaining 30 that are still alive.

More than 450 long-finned pilot whales were caught on sandbanks and beaches inside Macquarie Harbour, with a rescue effort starting on Tuesday morning.

Some 50 whales have been rescued and coaxed back to the open ocean.

Rescuers were focused on 270 whales stranded near the town of Strahan, but on Wednesday morning a further 200 whales about 10km away in the same harbour were discovered from a helicopter. Officials later confirmed all had died.

The stranding is likely one of the largest on record globally and is the worst in Australia’s history.

Nic Deka, the coordinator of the rescue from Tasmania Parks and Wildlife Service, said they were fighting to save the remaining 30 whales but focus was now turning to retrieval and disposal of the dead whales.

“We will try and rescue as many of the remaining live animals as we can.”

Dr Kris Carlyon, a marine conservation program wildlife biologist, said on Wednesday that the addition of 200 whales made this current stranding the largest in Tasmania’s history.