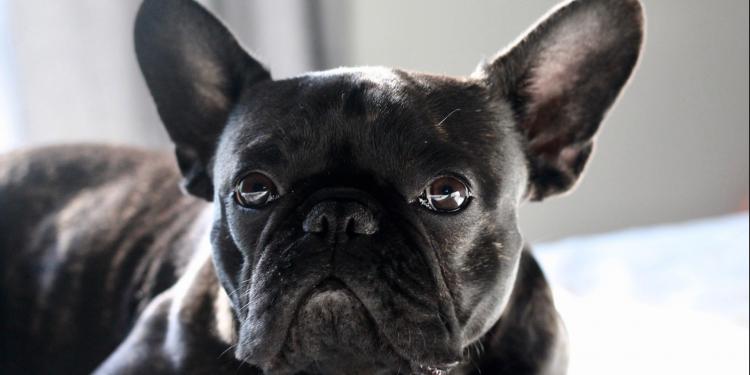 News
Canadian officials have launched an investigation after the "horrible" discovery of more than a dozen dead puppies on board a cargo plane from Ukraine that landed at the Toronto airport last week.

Some 500 French bulldog puppies, 38 of which were dead, were found on a plane operated by Ukrainian International Airlines, according to the Canadian Food Inspection Agency (CFIA). The flight from Ukraine had landed at Toronto Pearson airport on June 13.

The puppies that survived were found in poor condition, suffering from symptoms including dehydration, weakness, and vomiting, CFIA said in a statement.

"CFIA officials are currently investigating the circumstances surrounding this incident and will determine the next steps once the investigation is complete," the statement said, according to Canadian broadcaster CBC.