37 billion euros, the hidden cost of meat consumption in Italy 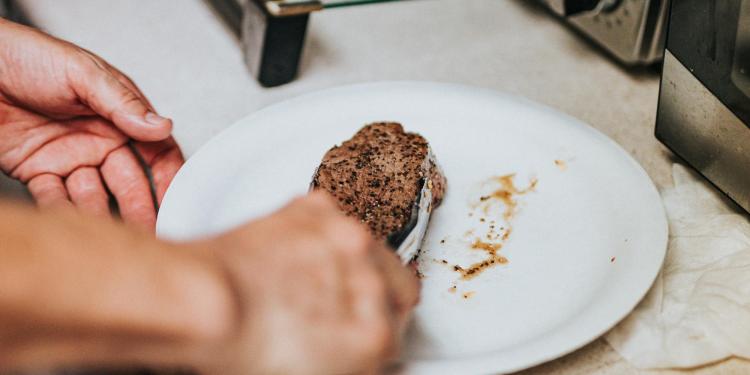 37 billion euros, the hidden cost of meat consumption in Italy

An independent study, conducted by our member LAV and Demetra, a consulting company in the field of sustainability, reveals the environmental and health costs of meat consumption in Italy.

The study reveals that the Italian population unknowingly pays 36,6 billion euros per year for the consumption of meat.

Divided by the population, these hidden costs are worth around 605 euro per year and inhabitant. These costs represent the environmental and health prices of meat production and consumption.

LAV, based on the evidence found by the study, believes that it is time to implement policies - both at national and Community level - that maximize the diffusion of proteins of plant origin as an alternative to animal proteins. In order to move in this direction, it is essential that the numerous subsidies that support the livestock industry – in many phases of the “production” of meat – are soon eliminated, that the hidden costs highlighted in the study presented today are largely brought back to the cost of meat, and that specific tax levers are activated to direct consumption.