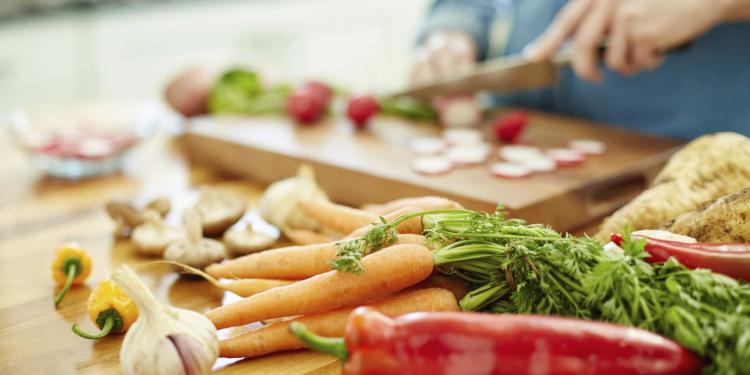 According to a Kantar Worldpanel study, 35.4% of households consist of at least one person observing this type of restriction.

In a context where animal welfare is defended by more and more voices, flexi-tarianism continues to concern a greater number of consumers. While in 2015, there were only 25% of households in which at least one person was flexi-vitarian, this proportion reached 35% in 2019, based on a sample of 12,000 respondents.

In 55.4% of cases, several members of the same household are even careful to eat less meat and other animal proteins. Note that 14.1% of families are entirely Flexionarian. This new consumption habit is carried by the young generation. For example, 47% are "followers", that is, they are connected to social networks. Only 37% of flexitarian households correspond to French people aged 50 to 65. Another characteristic of the flexitarian, in 41% of the cases, he lives in the Paris region.