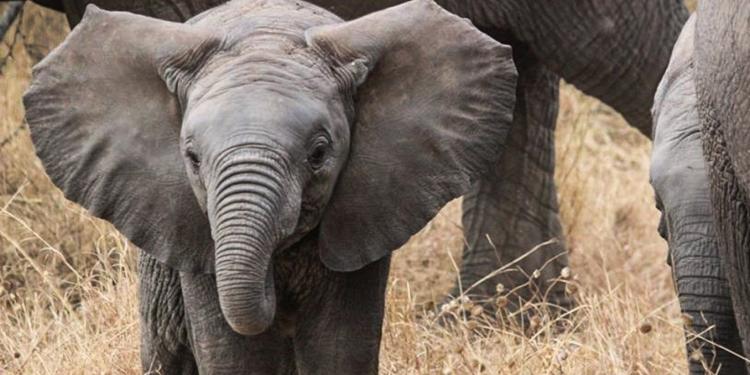 The Parties to the Convention on International trade in Endangered Species of Wild fauna and flora (CITES) held their 19th Conference of the Parties in Panama last month. Our Wildlife Programme Leader Nick Clark attended to lobby for the protection of animals and learn of the latest developments in the regulation of the international trade in wild animals.

Eurogroup for Animals is part of the Species Survival Network, a network of NGOs fighting for welfare and conservation at CITES. More than 160 governments were in attendance at the conference, as well as delegates, observers and NGOs, totalling around 2500 people gathering to influence the regulation of trade in a huge number of species.

Since the regulation of animal trade through CITES regulations is designed to “ensure the sustainability of these species in the wild, while allowing their international trade”, it is important that a strong voice for animal welfare is heard during the conference.

Upon arrival, there were murmurs that this CoP would be extremely bad for those concerned in conserving species (rather than trading them). Many species were due for debate on up-listing including; requiem and hammerhead sharks, glass frogs, hippos, elephants and a number of reptiles important in the international pet trade, songbirds and ornamental fish. The EU was not in support of several key proposals, which we could not understand given the precautionary principle as a fundamental concept. However, in general the CoP became a celebration as more and more species proposals were successful!
Nick Clark, Wildlife Programme Leader

70% of emerging diseases are estimated to be transferred from wild animals to humans. CITES has confirmed that it “is to look at the role it could play in reducing the likelihood of this transfer”, but we strongly believe that decisions should have been made at this CoP given the vital importance of pandemic prevention.

Another highlight was the adoption of a moratorium on exporting wild elephants to ex-situ conservation. Any export of wild live-caught African elephants will be limited to in situ conservation programmes, which will prevent the transfer of animals to facilities such as zoos.

🐘🌍 News from #CITESCoP19!@CITES has voted to adopt a moratorium on exporting wild #elephants to ex situ conservation.

Any export of wild live-caught African elephants will be limited to in situ conservation programmes. This means no wild elephants will exported to zoos! pic.twitter.com/vLAMYfVbGD

FOUR PAWS hosted a side event on the protection of big cats. The session was closed by Ministerial Senior Office Advisor to the Ministry of Environment of Panama, Shirley Binder, who confirmed that countries commercially breeding and trading big cats create a hotbed for illegal trade and sustain the constant demand for live animals and their parts, and highlighted how important it is to end commercial trade altogether. Read more on the topic here.

World Animal Protection co-organised a side event on the intensively traded ball python, a species that suffers from forcible removal from nesting holes by hunters, undocumented cross border trade, and use for traditional medicines.

On the level of species proposals, apart from some sad examples such as the hippo, this was a very positive CoP. We are lucky to have such a strong coalition of dedicated and effective professionals working for species protection at a global scale as we see through the Species Survival Network. I thank everybody present at the CoP for their welcome, advice and encouragement. An important moment for endangered species across the globe.
Nick Clark, Wildlife Programme Leader 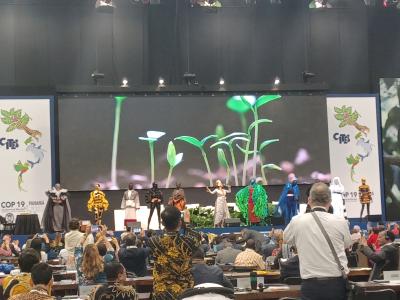 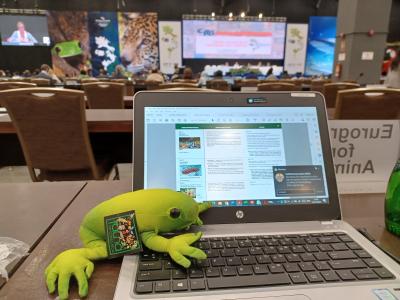 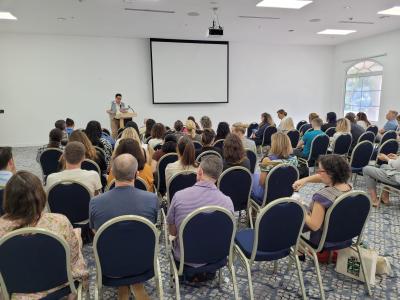