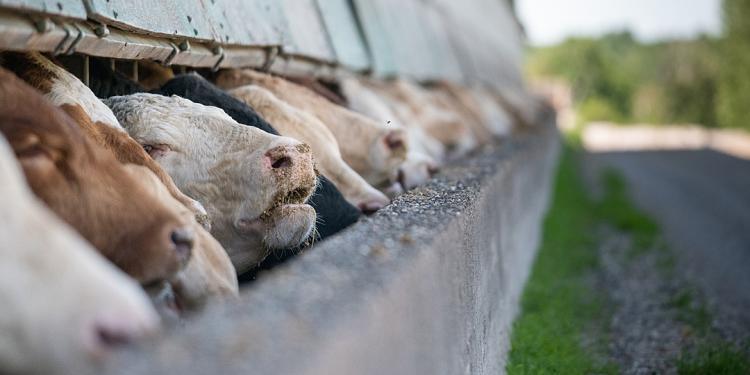 News
Eurogroup for Animals together with a coalition of more than 150 CSOs call on the EU to ensure the swift adoption of a strong and ambitious EU regulation on deforestation-free products.

At the beginning of September, the European Parliament adopted its report on imported deforestation, in which it called for significant improvements to the proposal by the European Commission, including expanding the scope of products to more animal products such as the ones derived from cattle, swine, poultry and sheep.

Now that negotiations are ongoing between the EU institutions, Eurogroup for Animals and the #Together4Forests coalition call on the Council to uphold the objectives of the Green Deal and to agree with the European Parliament on a text encompassing a large scope of products including all soy-fed animals and all ecosystems destroyed by the EU’s consumption of animal products.

As trade in animal products fuels deforestation, a final text close to the European Parliament’s position is crucial for the planet and the animals in regions of the world where intensive animal agriculture or economic activities are destroying precious natural ecosystems. Producers intending to export to the EU will be incentivised to switch to more sustainable production systems, less harmful to wild animals and to their habitats.

There is a real urgency for the EU to address the significant impact intensive livestock farming has on the planet and on the animals living on these farms and in these ecosystems.