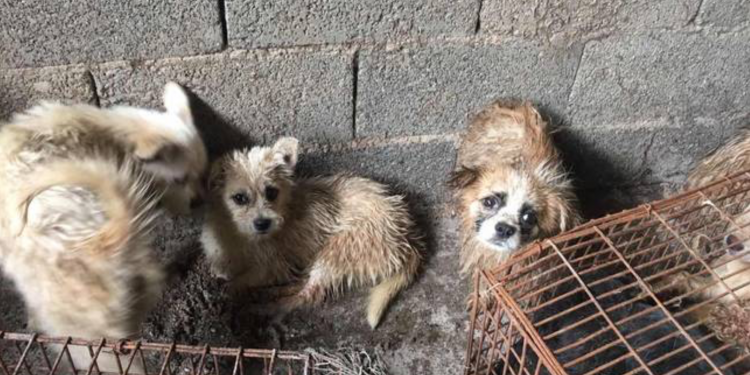 News
The Yulin Dog Meat Festival returns today, which will see between 10,000 and 15,000 animals beaten, tortured and killed for their meat as part of the controversial event in China.

According to reports, the festival began in 2010, and prior to that, the country had no recognised tradition of the mass slaughter of dogs in the city.

But now, almost 1.5 million people have signed a petition set up by Care2 and Humane Society International to put an end to the 10-day festival.

She said: "The dog meat trade in China is first and foremost about crime and cruelty.