100,000 chickens die in barn fires in the Netherlands 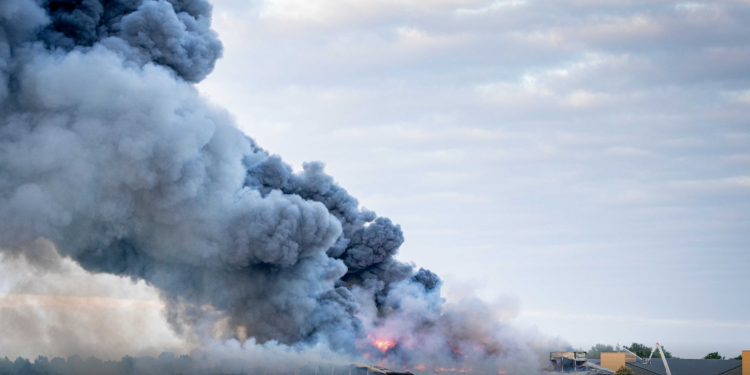 100,000 chickens die in barn fires in the Netherlands

News
A large fire in the Kiel-Windeweer in Groningen killed 100,000 chickens this morning. The animals were in two barns that burned out completely.

It is very sad for the owner and terrible for the chickens, "said a spokesman for the Groningen fire brigade.

There were two barns next to each other, both of which could not be saved, according to the fire brigade. ,, On arrival we saw that the barns could be considered lost. We focused on skipping the fire. "

The fire is now under control. Nothing is yet known about the cause of the fire. A great deal of smoke was released during the fire, heading towards Veendam and Wildervank. Local residents were advised to keep doors and windows closed.