The Animal Welfare Strategy 2012-2015 aimed to lay the foundation for improving animal welfare standards and to ensure that they were properly applied and enforced across the EU. Eurogroup for Animals congratulates the Commission on conducting a thorough and comprehensive evaluation process drawing lessons from the previous decade activities in the area of animal welfare. The evaluation shows that the Strategy’s implementation process clearly faced serious issues and did not deliver against its objectives or generate significant impact for animals. Given the evidence provided by the evaluation, Eurogroup for Animals appreciates the current Commission’s fresh approach: reviewing the animal welfare acquis among other actions as foreseen under the Farm to Fork strategy. 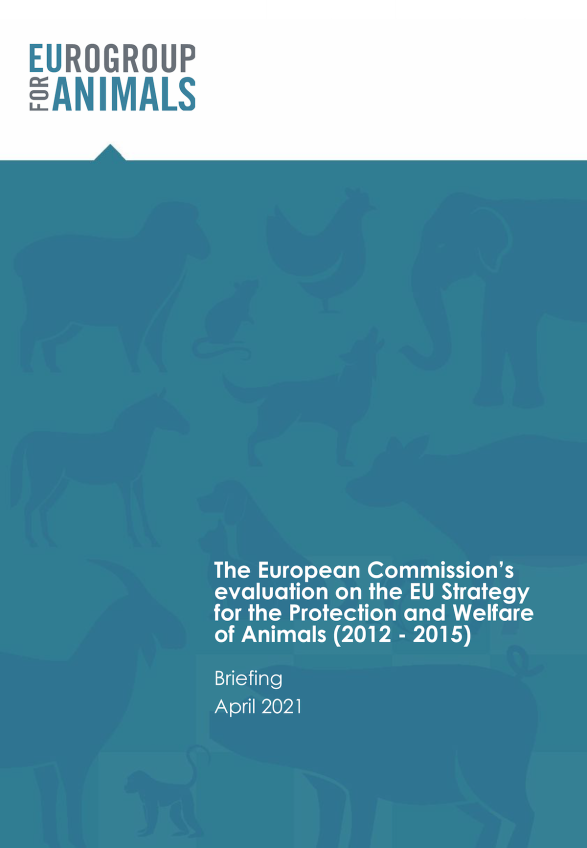 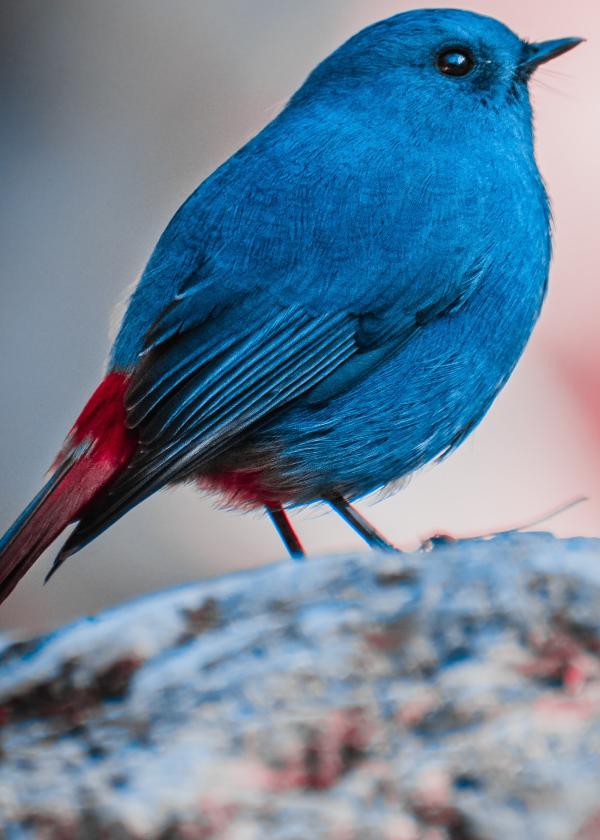 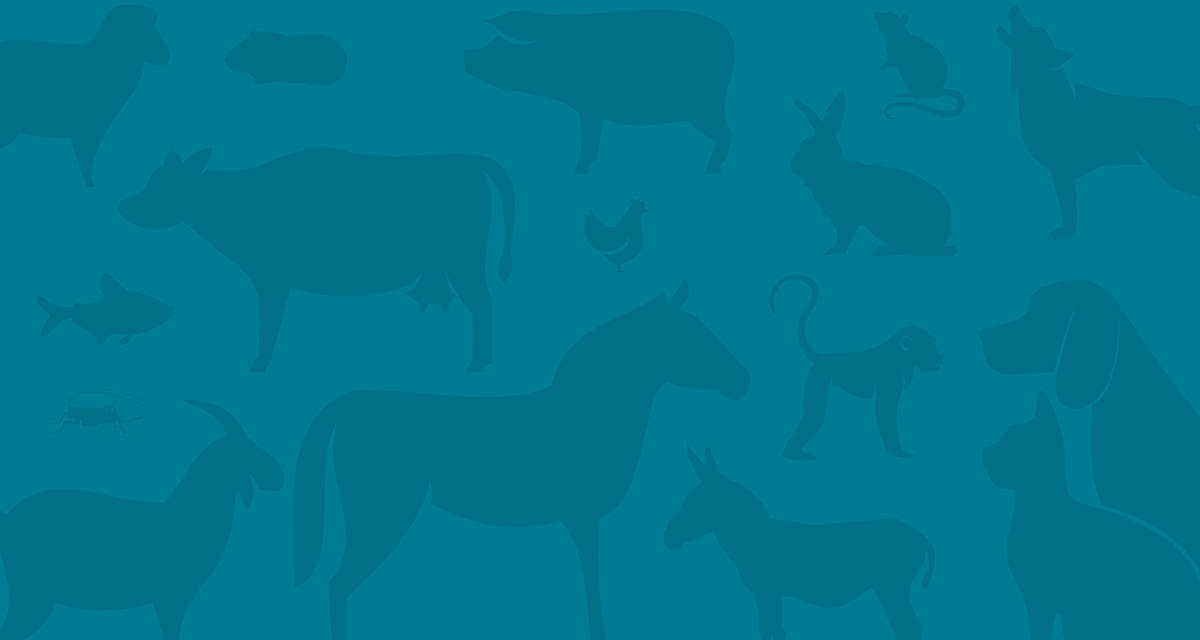 2021 has been an extraordinary year, both in terms of the challenges it has posed and the wealth of opportunities to advance our work for animal protection in Europe and beyond.

Dive into our Annual Report 2021 and discover the highlights of the year and the major advances for animals:

- The 'No Animal Left Behind' campaign closed with almost 200,000 supporters standing up for a better future for all farm animals in Europe.

- The European Parliament voted in favour of a comprehensive plan to phase-out experiments on animals.

- 1 million citizens asked the European Commission to ban the use of wild animals in circuses.

- The EU Parliament adopted an ambitious report on the EU Biodiversity Strategy.

- During a Council meeting in June 2021, twelve Member States called on the European Commission to investigate the possibility for an EU ban on fur farming based on animal welfare, public health and ethical considerations. 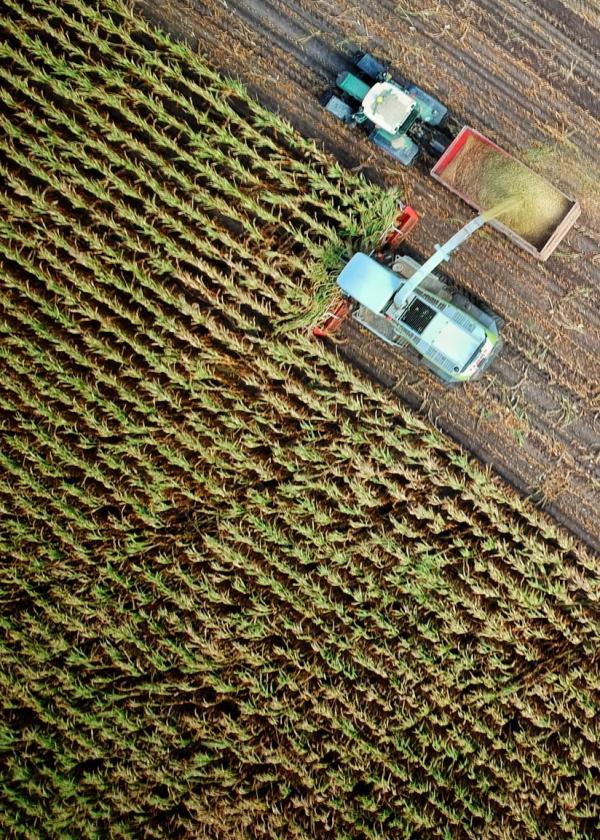 Representatives of 193 UN member states will meet at the United Nations Environment Assembly (UNEA) to discuss policies to address the world’s most pressing environmental challenges. Unfortunately, food systems aren’t a focus, this time, even though farming and the eating of animals is a leading contributor to the global climate crisis. We signed ProVeg's joint letter to UNEA President Espen Barthe Eide and UN Environment Programme Executive Director Inger Andersen asking them to take a stronger lead in promoting less resource-intensive diets together with 154 other NGOs. 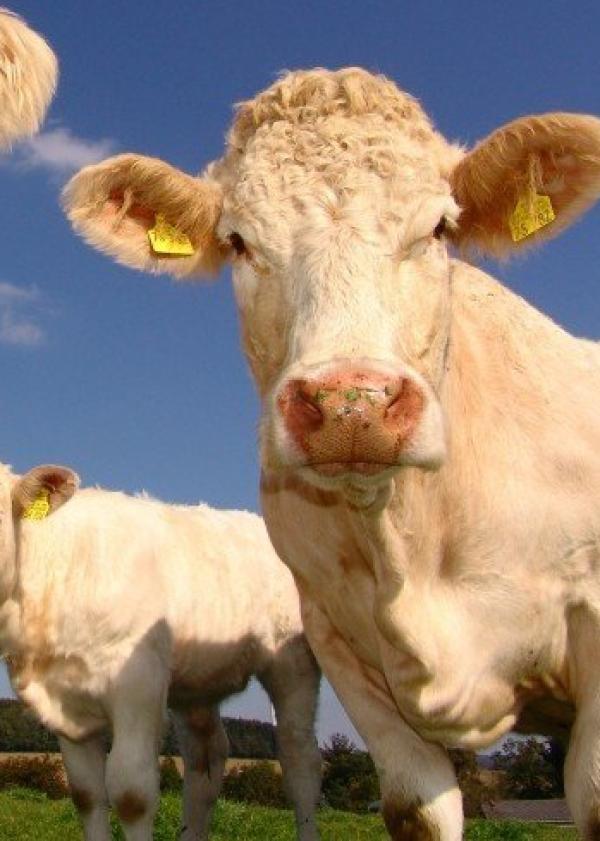 The European Investment Bank Group released its new Environmental and Social Sustainability Framework with a strong reference to animal welfare missing out largely on the biodiversity front. 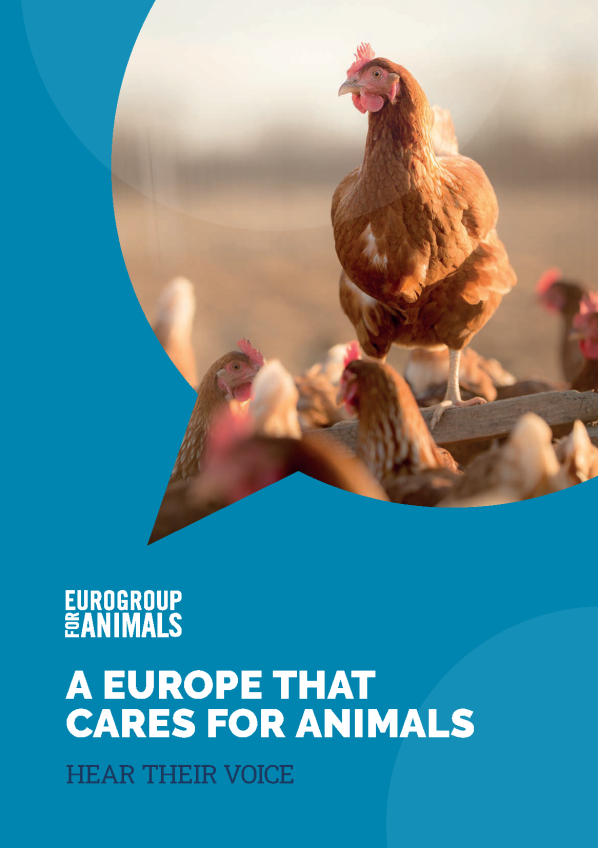 A Europe that Cares for Animals: Hear Their Voice

Eurogroup for Animals provides a voice for the billions of animals kept in laboratories, farms and homes, and for those living in the wild. We drive positive change by working with our members to identify common goals and coordinate EU-wide action to influence laws and policies that offer higher standards of animal protection. Learn more about the organisation in this introductory brochure.